Beypore or Beypur is an ancient port town and a Municipality town in Kozhikode district in the state of Kerala, India. The place was formerly known as Vaypura / Vadaparappanad. Tipu Sultan, ruler of Mysore, named the town "Sultan Pattanam". There is a marina and a beach while Beypore port is one of the oldest ports in Kerala, which historically traded with the Middle East. Beypore is noted for building wooden ships, known as dhows or urus in the Malayalam language. These ships were usually bought by Arab merchants for trading and fishing but are now used as tourist ships. According to Captain Iwata, founder member of the Association of Sumerian ships in Japan, Sumerian ships might have been built in Beypore. There is evidence to prove that Beypore had direct trade links with Mesopotamia and was a prominent link on the maritime silk route. 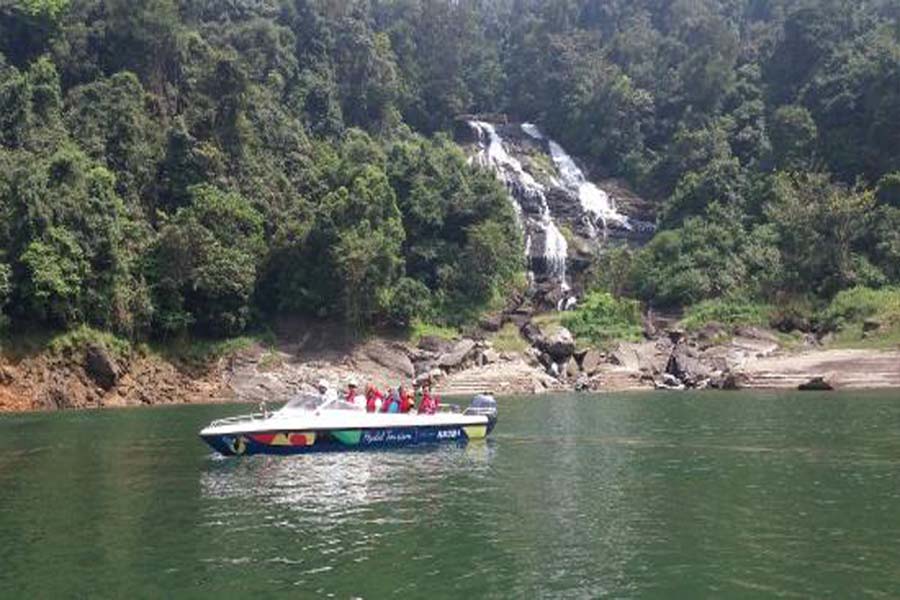 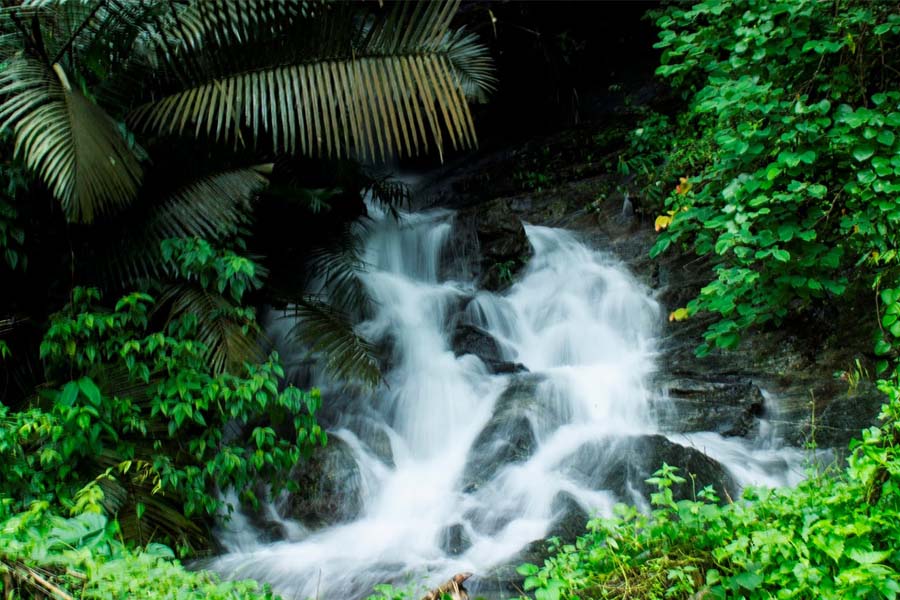 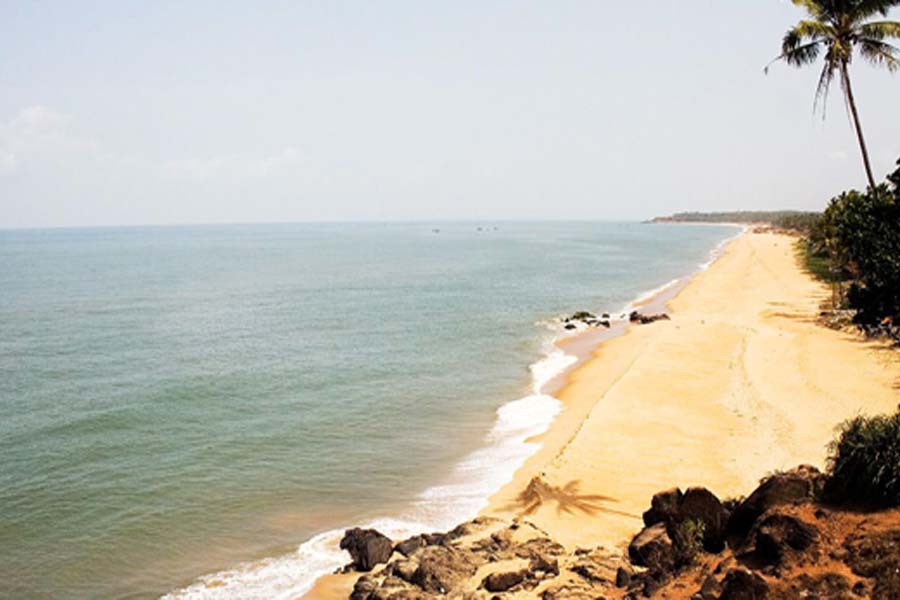 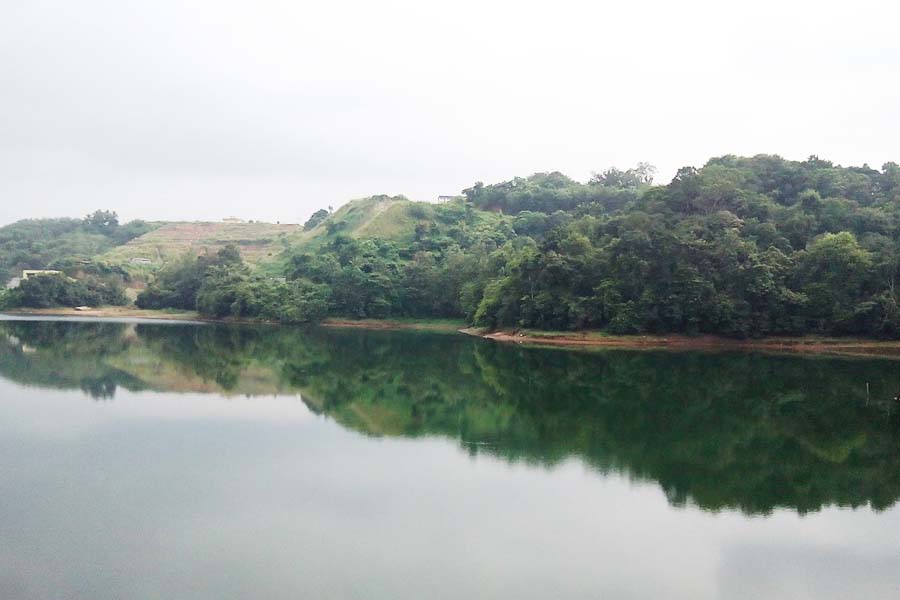 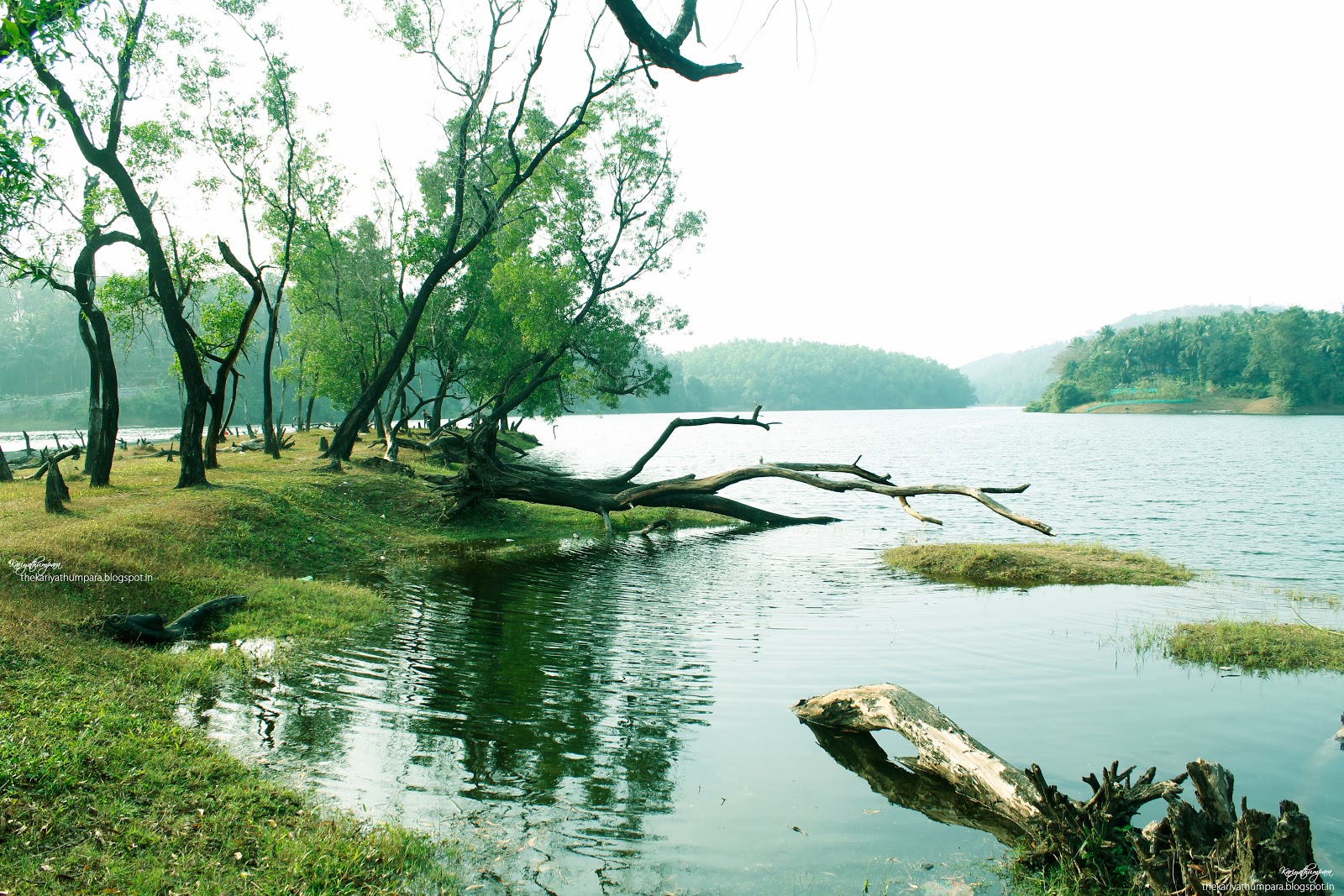 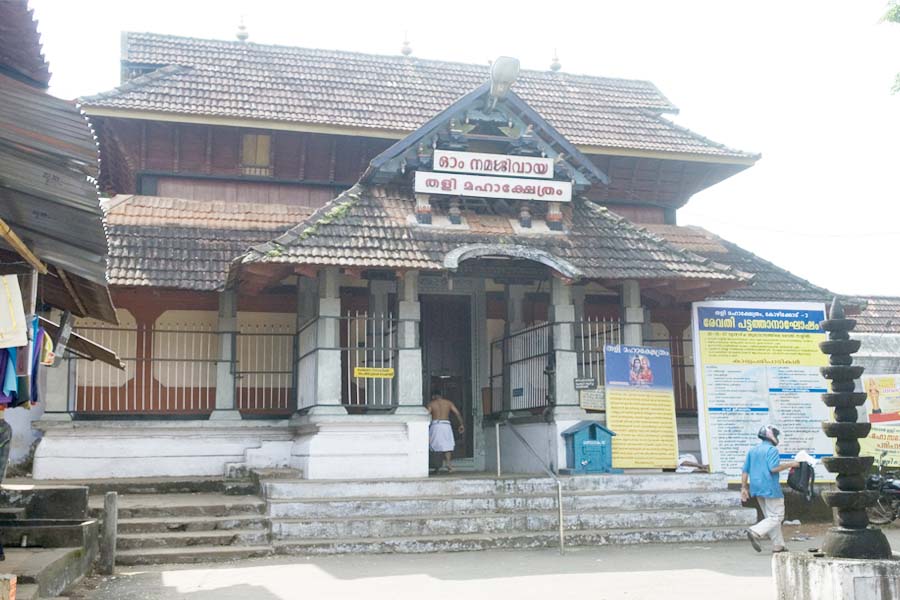 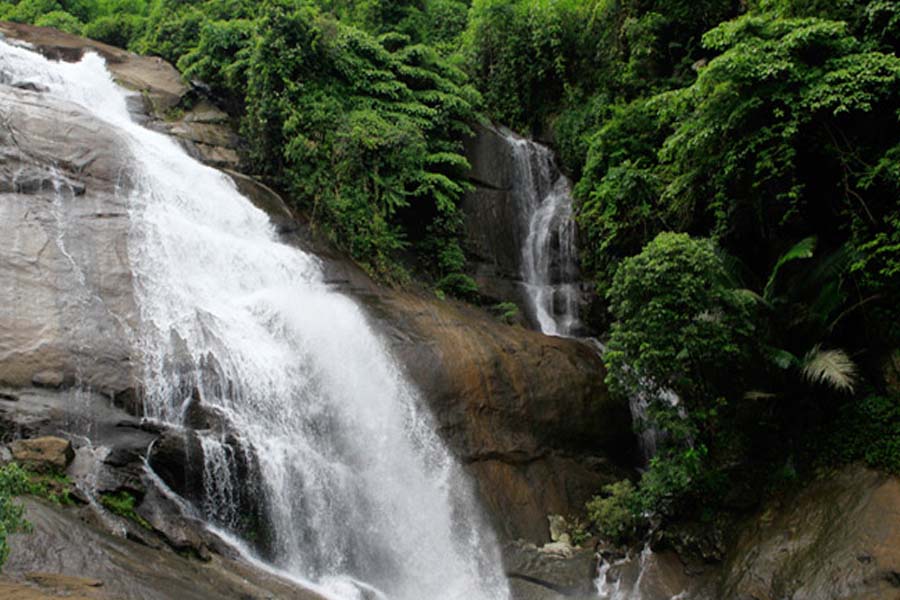 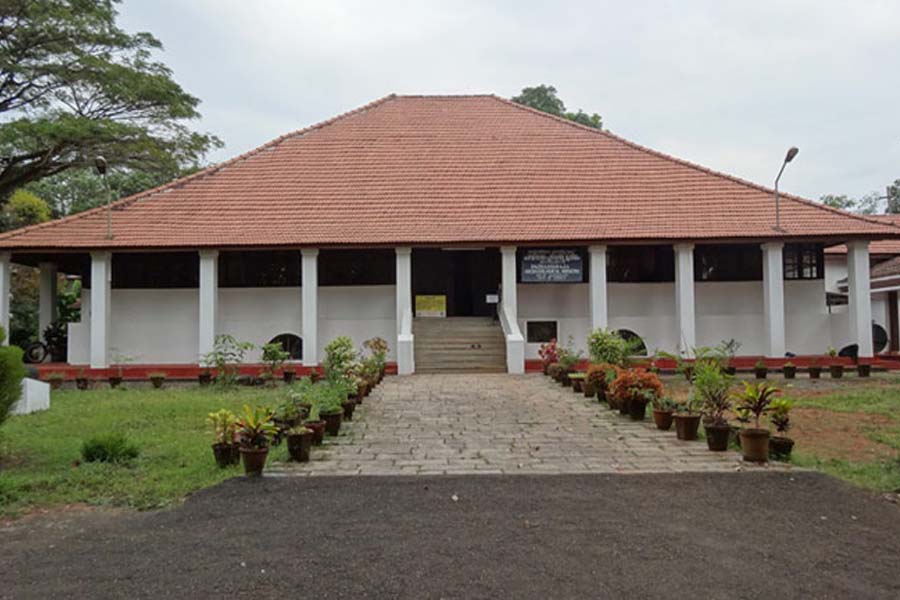